My name is Tatiana, but I’ve always been called Tajci (TAI-chi). Yes, my name sounds like T’ai-chi – the martial arts.

I live in Franklin, TN with my three sons, tour with my music shows and speaking programs (when the world is not paused by a pandemic), write inspirational books (usually with companion albums), facilitate retreats, teach meditation classes, and use my life coaching certifications to help other creatives heal deeper, love more and uplift others. 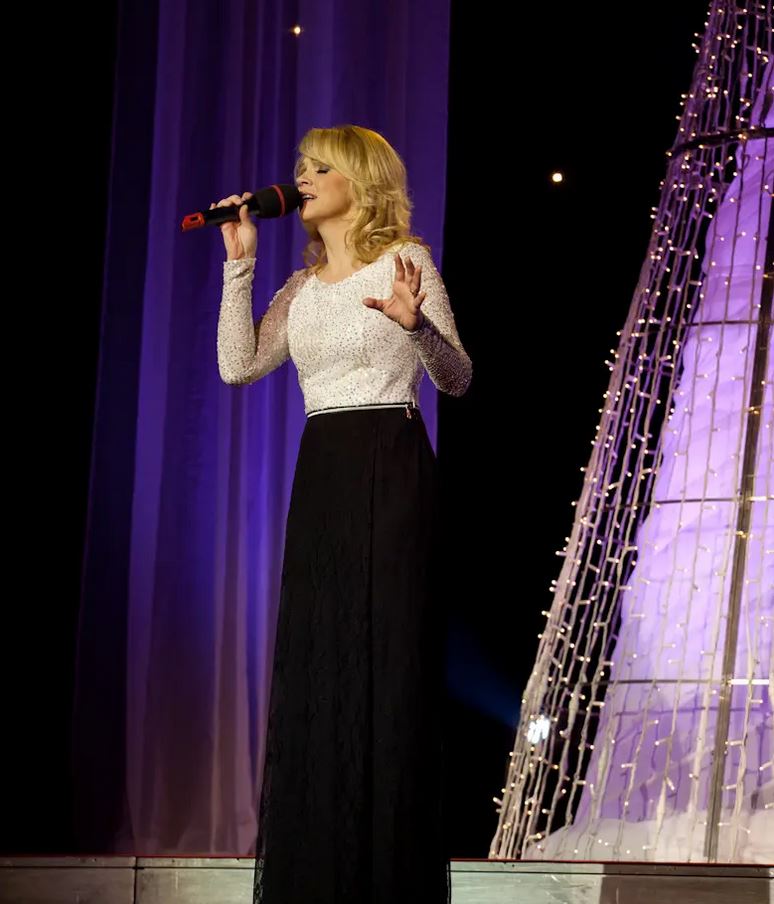 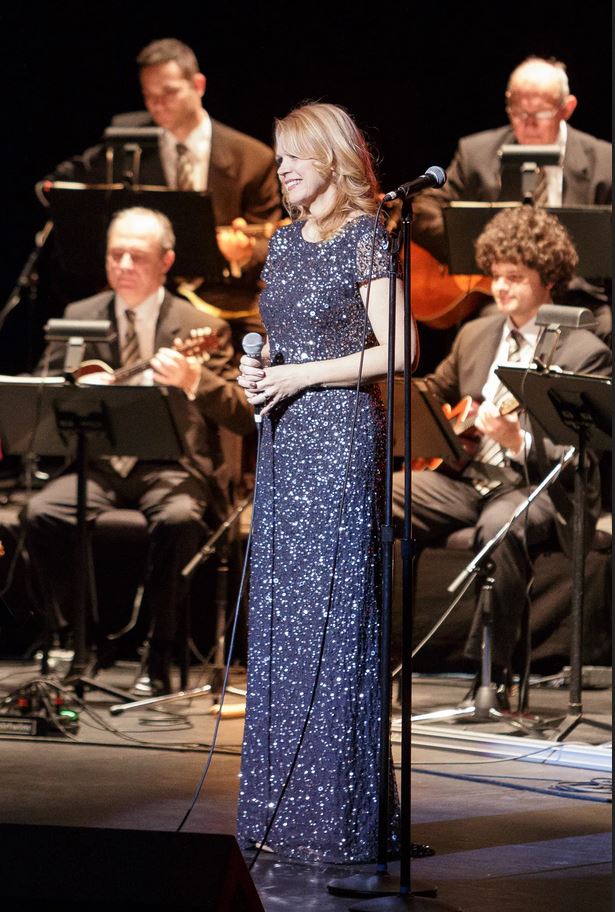 Tajci became a pop superstar in Croatia (then Yugoslavia) at the age of 19, achieved platinum record sales, had a doll made in her likeness, and was endorsed by Levy’s. As a finalist at Eurovision Song Contest, Tajci’s megahit song “Hajde da ludujemo” is still one of the top favorite songs of all time.

A graduate of American Musical and Dramatic Academy in New York City, Tajci performed in many venues off Broadway, on NYC cabaret stages, and was an opening act of a show “Call for Bread” at the Madison Square Garden. She produced shows in NYC and Los Angeles, as well as toured with her own one-woman play nationwide. Her first USA album was produced by Camille Barbone, and featured such musicians as Nona Hendrix, Dave Stewart, Jon Gordon, Charlie Giordano, and songwriter Julie Gold.

After moving to Nashville, TN, Tajci produced three seasons of the TV show Waking Up in America, published five multimedia books, got certified as a life coach through Radiant Coaching Institute, and attending Coaching Certification through Chopra Center. Tajci is also a Certified Chopra Instructor of Perfect Health, and Meditation classes, and ICF member (awaiting A.C.C. accreditation). In 2019, Tajci launched a new touring show with Live on Stage agency.

Tajci is co-songwriter of Olivia Newton-John’s latest hit single “Window in the Wall“.